A Nested Hierarchy of Localized Scatterplots 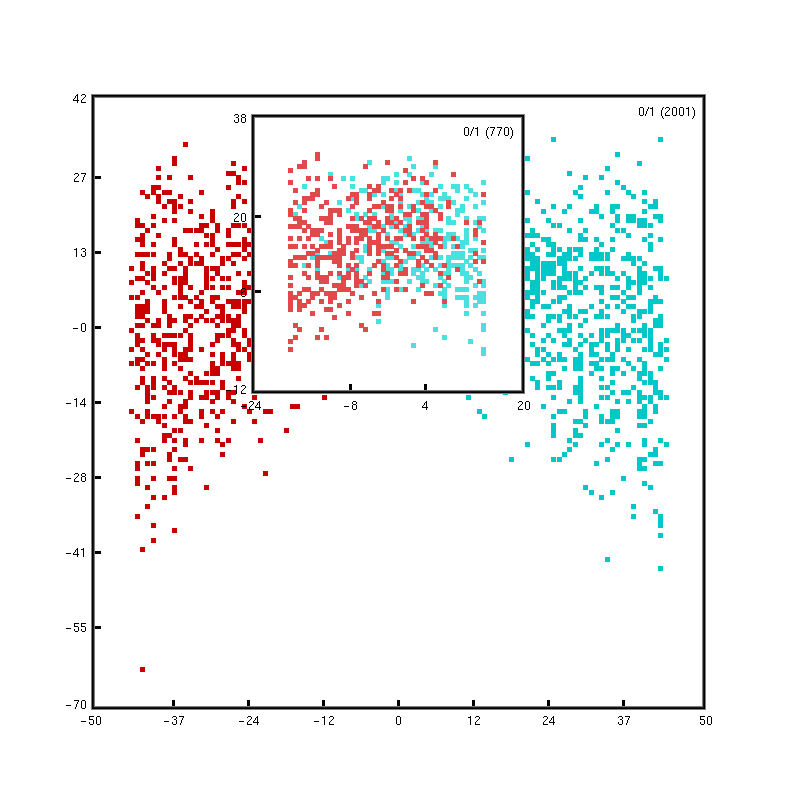 The simplicity and visual clarity of scatterplots makes them one of the most widely-used visualization techniques for multivariate data. In complex data sets the important information can be hidden in subsets of the data, often obscured in the typical projections of the whole dataset. This paper presents